In anticipation of my second baby, I wanted to make her a quilt. The baby quilt I made for my first daughter Suzanne was based on Alec's animal alphabet paintings. I wanted to make another fun quilt, but didn't want to make the same alphabet quilt. Tucked away I've had a quilt project that seemed like it would never get finished so I pulled it out to see if I could turn it into a baby quilt. 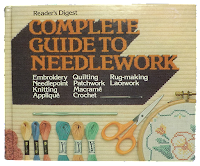 When I moved from Oakland, CA to Vermont in 2010, I had a lot of scrap fabric that I didn't know what to do with. Instead of throwing it out, I cut out a ton of hexagons with the plan to make the Grandma's Flower Garden quilt from the 1979 edition of Reader's Digest Complete Guide to Needlework.

It was a great background project, whenever I had time would I would piece some of the flowers together. After I had a bunch I started connecting them, but I still didn't have a finished size in mind. 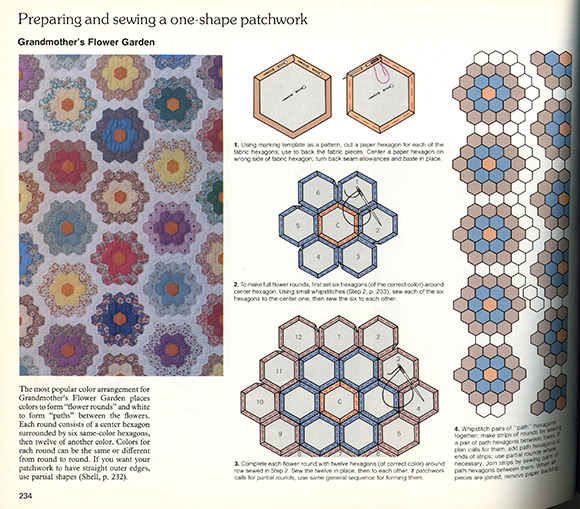 I pulled out what I had of the quilt and decided it would be crib size (45"x60"), but I also wanted to add some other element to make it more baby/kid friendly. So I made 24 different animal icons, based on these illustrations, and machine embroidered them into the "flowers" 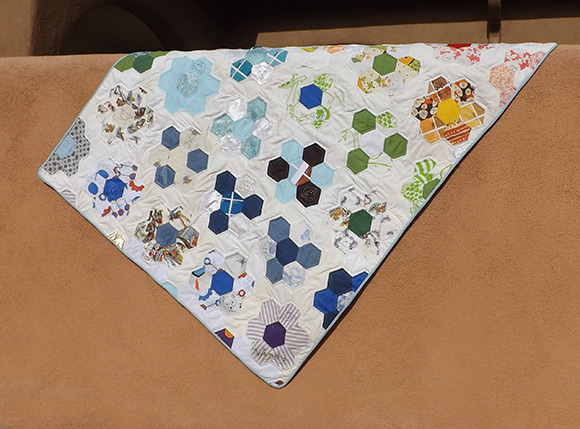 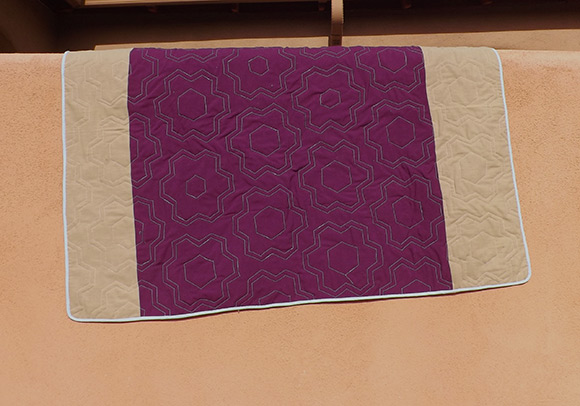 In the spirit of using up existing materials, I grabbed some solid fabrics that I already had for the back. Traditionally this quilt is pieced by hand to make sure all the seams line up and are very flat. I figured out how to work it by machine, it's not perfect, but it went a lot faster than hand piecing, regardless it still took me years to pull it all together.

The neat thing about giving this to my daughter is that it's made of fabric patches from all sorts of projects I've completed over the years. Included are fabrics from Alec's dragon shirt, Color swatch dress, Dia Des Los Muertos dress, Sea Life dress and many more.
Posted by Claire Sanders at 8:00 AM 0 comments