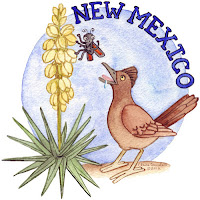 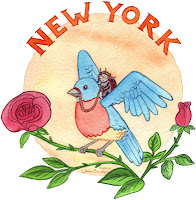 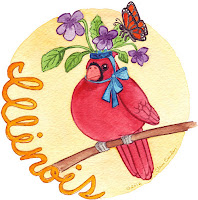 October 2005 to May 2006
Lived in Chicago and worked for toy invention company Meyer Glass Design. 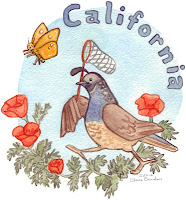 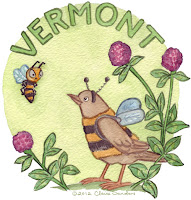 June 2012 to July 2015
Back in the Bay Area, living in Alameda.
Working freelance and creating my own toys.

August 2015 to Current
Back in New Mexico, living in Santa Fe.
Continuing to make my own toys and working on freelance projects.